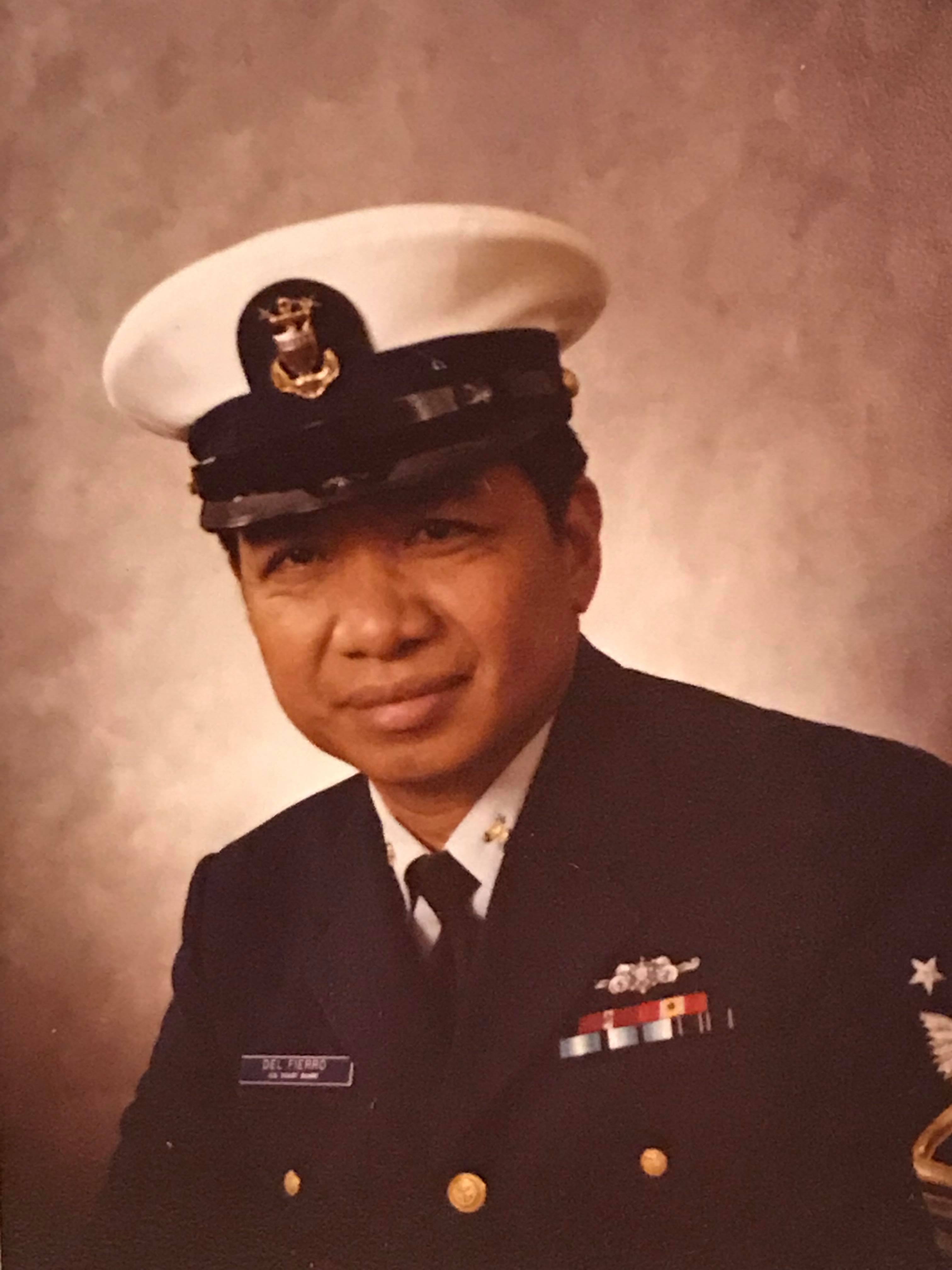 We are sad to report with great sadness that West Gate Lodge #128 has lost a dear brother. Romie was a Life Member to our Lodge and also an affiliate to Verity Lodge #59. 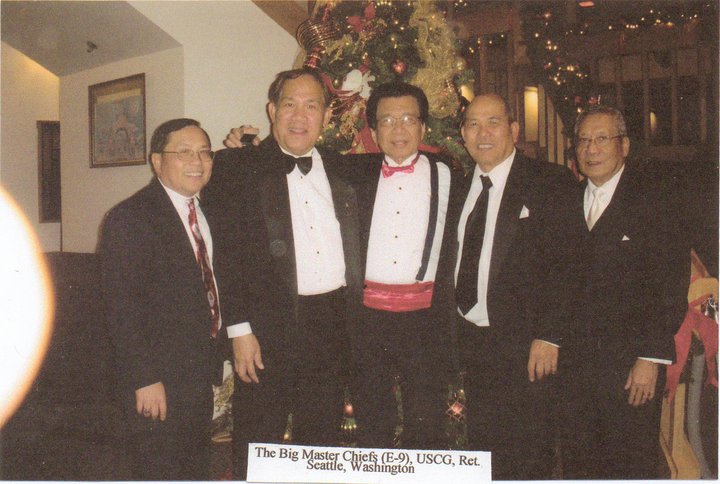 The following is an excerpt from Yahn & Son Funeral Home and Crematory: